Vastu Tips For The Kitchen 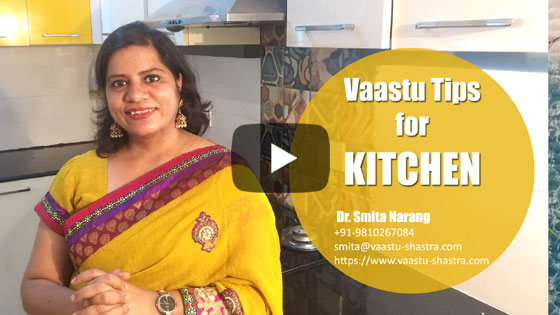 Kitchen is the most effected area of house from where all kind of energies prevails while an expert Vastu consultant would surely identify about the adverse situation of house if kitchen is placed incorrectly. This important part of house must be placed on its corresponding place i.e. South-east governed by element Fire. Kitchen being the important part of home is the primary contributing factor in the general health and well-being of occupants.

Some essential things need to be considered in Vastu of kitchen, read out related Vastu tip for kicthen:
We have to take care of the following points while studying about the vastu of the kitchen. Vastu consultation of kitchen involves thorough analysis.
Make your surroundings a better place to live in.
Click here to avail our Vastu Consultancy