Vastu effects of extension and shape

Shape of house and high or low extension from different corners manifests varying effects on occupants of house. Sometimes homes are being purchased without making comprehensive steps which have good and bad effects on people residing in that plot. Most common irregular shapes of home are L-shaped, T-point and intersecting point though they are inauspicious but rectification with Vastu tools and recommendation subside negative effects.

There are some plots or sites which should not be purchased in anyway: 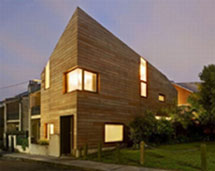 Plots facing Intersecting roads and T-point are inauspicious in different combinations such as bad, good, average and very bad. There are some combinations in directions which decide the reward of plot: