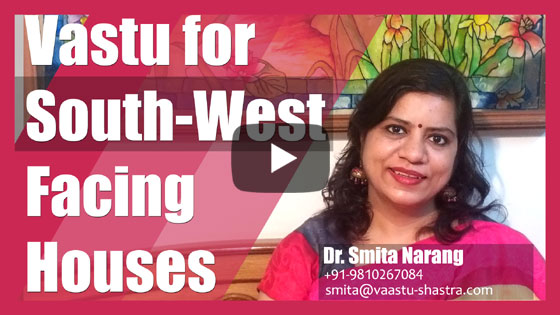 South-west facing plots is also called Nairuthi corner and according to Vedas this corner is governed by Demon which makes it unsuitable and inauspicious. Plots having faced South-west do not prosper the way other plots do well while any other specific construction can make occupants susceptible to diseases and sometimes causes bad name.

South-west corner adopts attributes of leadership and also considered stable portion this is why marriageable girls are advised to take over North-west room instead South-west while owner of the family is given this portion. Therefore, South-west portion of house should be extended or kept open and any defect or wrong construction can lead loss of riches & health in the family. 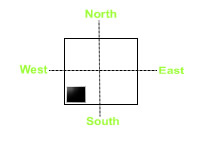