Septic tanks are often made randomly with no consideration, which however causes various problems to occupants. The concept of septic individual tank in house was invented few decades ago and now it has become a necessity. The pit for septic is usually dug in the ground which according to Vastu should be done with caution as any discrepancy could create Vastu Dosh in the house, hence creating respective problems in the lives of the inhabitants.

Septic tanks should be made with utmost care as Vastu Shastra has set some principles regarding construction and direction of septic tank in a building: 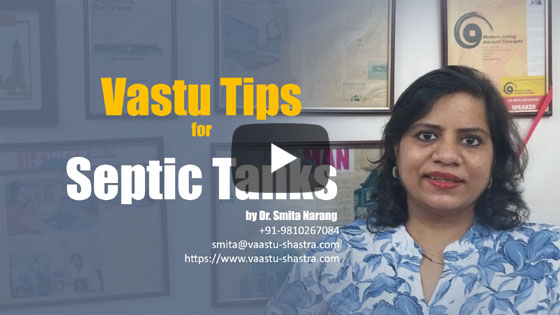 Septic tank should be placed in such a way that it doesn’t fall in the directions like South-east, South-west, North and North-east. 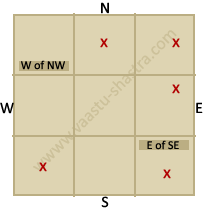 The segregation of septic tank should be in a way that the water goes in eastern side while excretion waste goes to the western side.

Vastu Shastra suggests to make length of septic tank on East-West side while breadth on South-North.

It should always be constructed to the ground level and must not touch the main wall of house i.e. compound wall.

Avoid drainage pipes in Southern portion of house and if it has been made then ensure that their passage should be made in East or North.